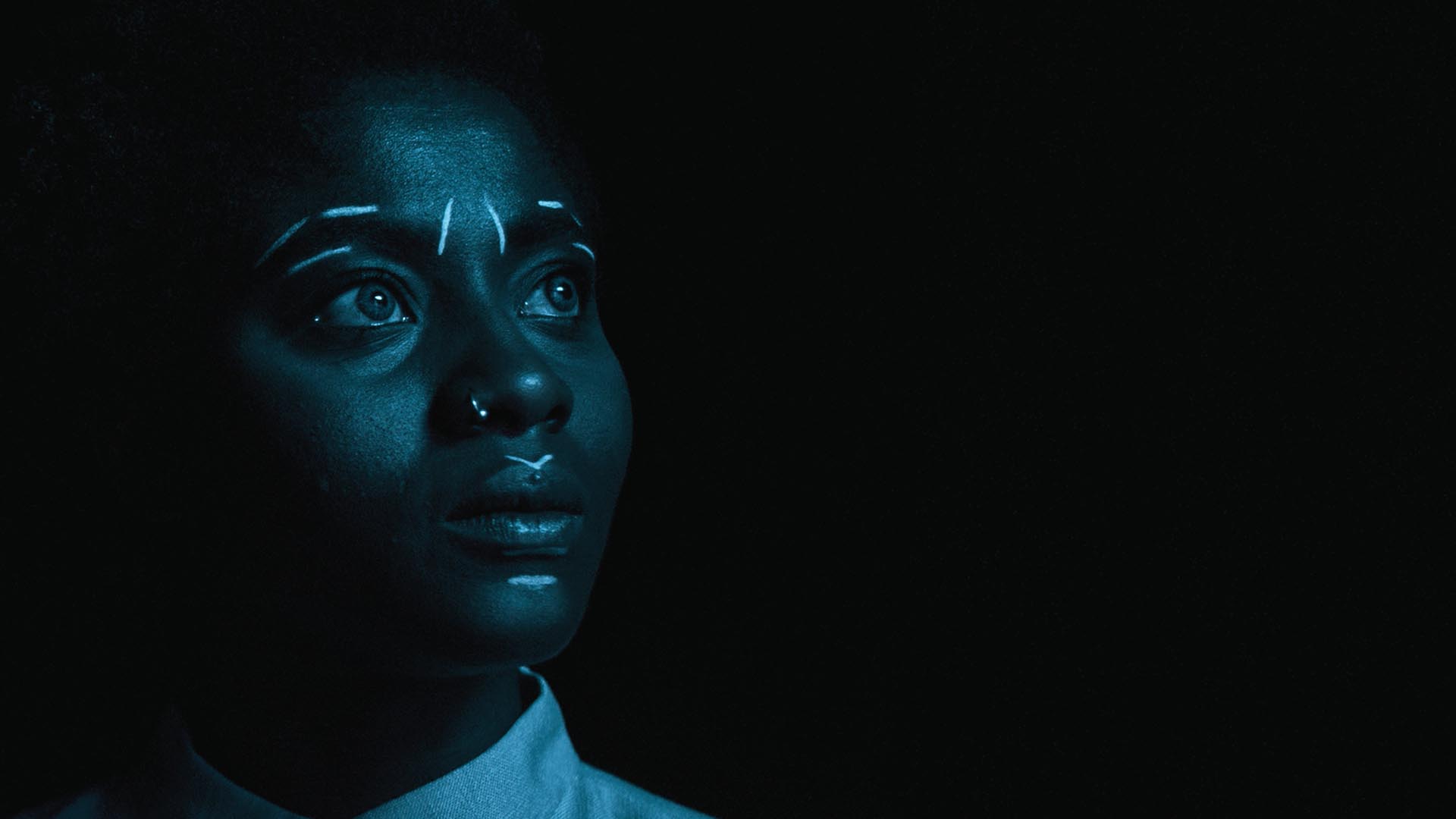 After two years of relocating to the virtual space due to the pandemic, we were happy to welcome our audience again in the cinema halls of the Votiv Kino and Kino De France! A rich and diverse film programme wanted to be discovered, to be discussed with the attending filmmakers, and to be reflected upon in our side events. In addition, an excerpt of our programme could be explored online.

With this year’s programme, ethnocineca shall once again contribute to bringing us closer to our multi-layered and complex, but at the same time unique and common world through the medium of film. This year’s festival theme Entangled Realities refers to the inseparability of global interconnections, historically grown relationships, and individual biographies. The curators have put together 57 short and feature-length films and designed an extensive side programme that invites an in-depth examination of the interconnectedness of the world across space and time as well as across cultural, political, and economic borders. For the first time, we will also feature a virtual reality film. The 360° documentary Water & Coltan invites you to not only engage with the topic of the environment, resources, and the climate catastrophe but also, with the help of VR glasses, to put yourselves right in the middle of the action.

In his Keynote Lecture Entangled Restitutions at the beginning of the festival week, Arnd Schneider discusses the position of film in the context of the restitution of museum objects and asks, “Can Film Restitute?”. In the Film Talk, filmmaker Yehuda Sharim speaks about his current feature-length film Letters2Maybe and the experiences of migrants in Houston, Texas. The conversation will focus on the artistic and collaborative approaches of his work and the importance of proximity and distance in long-term documentary projects. In this year’s Masterclass on Radiograph of a Family, filmmaker Firouzeh Khosrovani discusses her cinematic approach to working with archival material and how she has artistically reconnected historical developments with her personal family history. In the Panel Discussion Resources and the Body, Daniel Kötter and Olande Byamungu (Walter & Coltan) converse with Saaed Taji Farouky (A thousand Fires) about extractivism and the consequences of the ruthless exploitation of people and the environment.

On the final day of the festival, the Special Programme entitled Entangled Realities – Films in Conversation curated by Katarina Hedrén offers another highlight. Based on three short films from ethnocineca’s film selection, she opens a dialogue with three added feature-length works in which we explore aspects of the history of imperialism and postcolonialism. The evening will be accompanied by a Hybrid Round Table Discussion with the filmmakers of the programme, questioning notions of belonging, freedom, independence, and responsibility.

After a two-year break, the ethnocineca Film Workshop is back. The short films made and produced in our in-house film workshop will celebrate their premiere at the festival. We are also looking forward to a lively exchange with numerous directors of European anthropological film festivals, who will come to Vienna for a network meeting during the festival week. Finally, the festive highlight of ethnocineca 2022 will be the Award Ceremony on May 17, in which the winning films of the five competition categories will be honoured.

We want to thank the entire team who, even after two years of pandemic and the cuts that it produced for our festival, work with unwavering commitment and thus make it possible for ethnocineca 2022 to shine again in its former glory and with innovative innovations. We would also like to thank all filmmakers and jurors, all sponsors and partners for their valuable support!

We wish you a lot of fun while immersing yourself in the world of images on the big screens and a stimulating and touching film experience!

We use cookies to give you the best user experience. If you continue to use this site, we assume that you agree. OK Deny