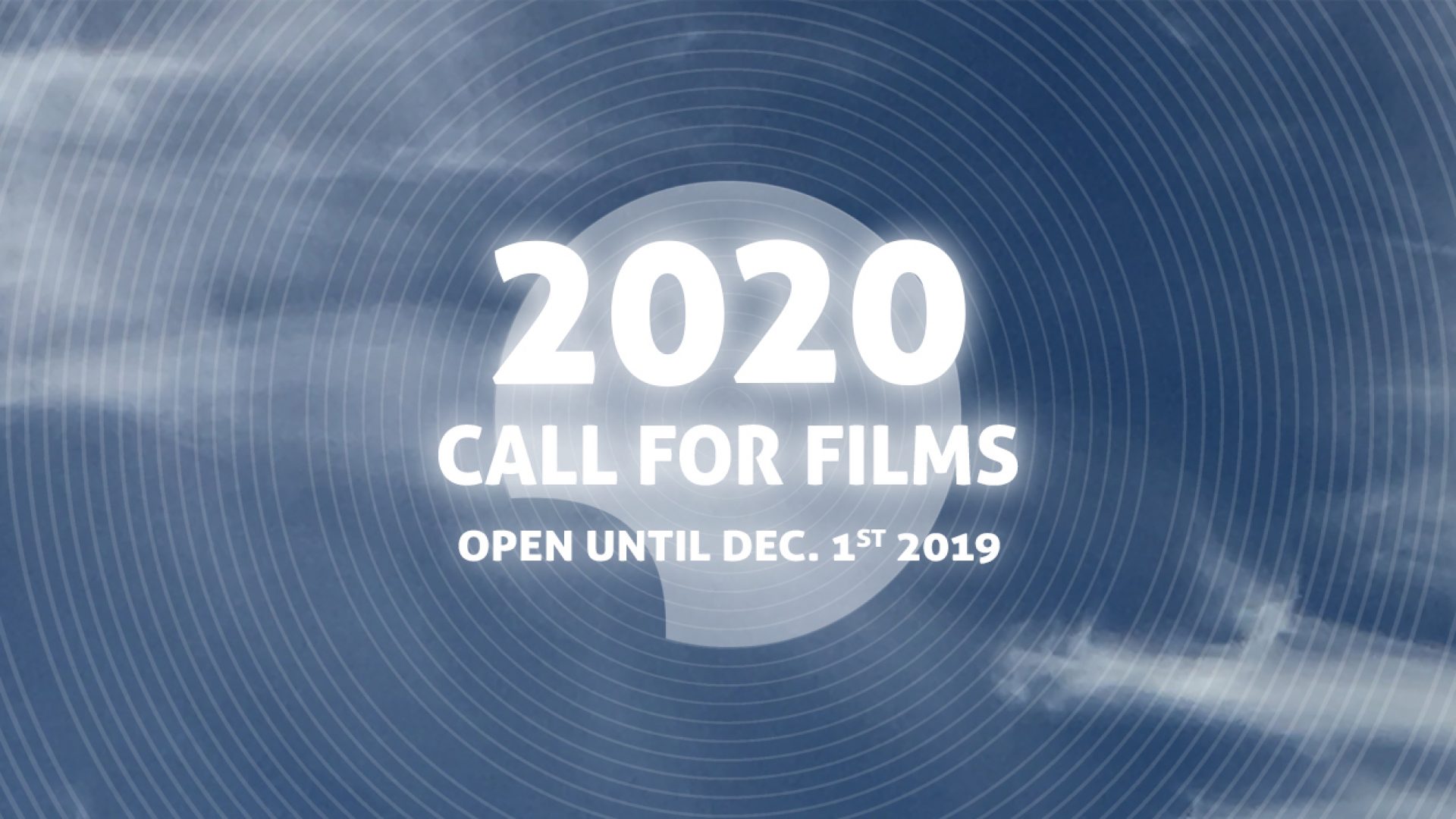 our cooperation with Okto TV continues! We are happy to announce that AYI – a documentary film about Chinese contemporary history that would have been part of our originally planned hybrid festival – will be screened this Sunday, 27 June 2021 at 20:10 in the programme series “Oktoskop”.

Little woman, what now? More than twenty years ago, Ayi came to Shanghai from a rural area in eastern China. Since she never received an official work permit, she earns her living by illegally running a takeaway food stall. Part of her income goes to the local police as a bribe. However, the new station commander won’t take bribes, and on top of that, her neighborhood will be modernized, and its residents faced with resettlement.

AYI is the portrait of a fighter, one of many who persevere, and despite all the hurdles, do not lose their zest for life and their humanity.

The documentary EDEN TRIBAL, which was nominated for the 2021 Excellence in Visual Anthropology Award (EVA), will be shown by the Festival du Film Francophone in cooperation with ethnocineca on 1 July at 6:15 pm at the Votiv Kino.

Pacific, New Caledonia, October 2018. In the lead-up to the country’s independence referendum, Maggy fights for the cultural heritage and the future of Kanak, an indigenous minority on the island. Confronted with the need to carry traditions and customs into modern times, the Kanak people must also tackle mounting social pressures and the ghosts of colonialism. As the future leader of her community, Maggy wants to help with these supposedly inevitable changes, but will the Kanak be ready to welcome a woman as head of its tribe?

And you have the chance to see VICTORIA one more time: Kaleidoscope – Film und Freiluft will show the film about the inhabitants of the desert settlement California City, which was once supposed to become a metropolis in the western state, on 4 July at 9 pm at the Arena Wien, admission is free.

In the desert of Southern California lies California City, planned in the 1950s to rival Los Angeles in size and population. A few settlements, faded street signs, and streets drawn in the sand remind us of the mega-city that was never completed. Against this abstract backdrop, we meet Lashay, who left his turbulent past in L.A. behind and moved here with his family to make a fresh start.

In metaphorical collages, VICTORIA conveys a dystopian and bizarre insight into the lives of the few inhabitants of this forgotten city, where Lashay takes us into his forays through the semi-wilderness.

For all those who missed one of our thrilling, exceptional online events, we have prepared an “encore” rounding off our anniversary edition: For the time being, you can watch live recordings of the side events on our website.

We warmly congratulate the winners of our 5 awards, who were announced by the jurors on 11 May at a festive online Award ceremony in the presence of the filmmakers, prize donors and the entire ethnocineca team.

Here you find all info about the nominees, winners and all awards.

From May 6th to 13th, 2021, we invited you to the 15th edition of ethnocineca – International Documentary Film Festival Vienna ONLINE EDITION. Due to the recently tightened COVID-19 containment measures, we had to move the festival, which was originally planned as a Hybrid Festival, into the virtual space. It is with a heavy heart that we left the cinema halls the second year in a row. Nevertheless, we are pleased to present in our ONLINE EDITION  20 feature-length films and 5 short documentaries as well diverse side events. The programme presented a selection of  52 outstanding documentaries originally chosen for the cinema programme of the anniversary edition.

The ethnocineca ONLINE EDITION kicked off on May 6th with a festive opening night featuring the opening film THRESHOLD by Brazilian filmmaker Coraci Ruiz and a keynote lecture by Christos Varvantakis. Over the course of eight days, we engaged with contemporary and socially critical cinema guided by this year’s festival focus TURNING POINTS, which is dedicated to current issues of political, social and cultural coexistence around the globe.

You can find the complete 2021 Online Edition programme here.

We use cookies to give you the best user experience. If you continue to use this site, we assume that you agree. OK Deny